← more from
Black Truffle
Get fresh music recommendations delivered to your inbox every Friday. 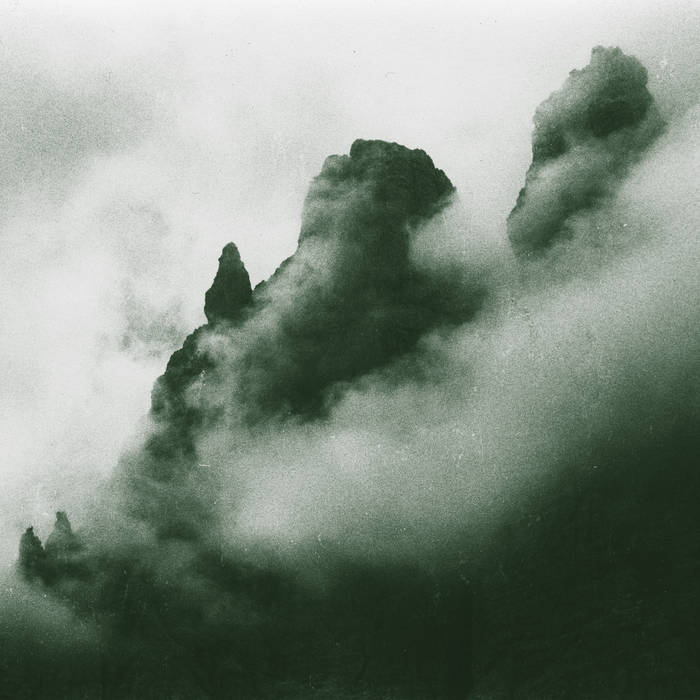 Black Truffle is honoured to present the first reissue of a true underground masterpiece, Massimo Toniutti’s Il Museo Selvatico (The Wild Museum), originally self-released on LP in 1991. Like his better-known brother Giancarlo (whose classic 1985 Broken Flag LP La Mutazione was reissued by Black Truffle in 2015), Massimo Toniutti was active in the vibrant underground industrial/noise scene of the 1980s, contributing to releases on legendary labels such as Broken Flag and RRR and self-releasing a series of cassettes between 1984 and 1988. Existing in a private world apart from the noise and dark industrial tropes of many of his contemporaries, Toniutti’s Il Museo Selvatico is an entirely singular work of domestic electro-acoustic exploration. Made up primarily of what Toniutti calls ‘small and rare noises’ or sonic ‘knick-knacks’ recorded between 1987 and 1990, the five pieces that make up the original LP usher us into a crepuscular space populated by mysterious traces of everyday life. Toniutti weaves a loose net of distant clanks, dull thuds, metallic resonance and skittering percussive sounds, allowing the sounds to breathe against a backdrop of near-silent atmosphere. Although the haunted ambience recalls the work of contemporaries like Organum, Toniutti generally steers clear of long tones and drones, preferring to arrange brief, sometimes staccato sonic objects into patters of repeating figures and isolated events whose overall compositional shape remains somehow ungraspable. Although glimpses of recognisable location recordings and instrumental sounds can occasionally be made out, for most of the record the sources of the sounds we hear remain teasingly mysterious, an abstracted memory of everyday actions and atmospheres. l Museo Selvatico is accompanied here by an additional LP of material recorded at the same time, composed especially for this reissue into two side-long suites that inhabit the same haunted space as the original LP while occasionally making use of more maximal compositional strategies. Black Truffle is pleased to return this overlooked masterwork to the world. Essential listening for fans of Organum, Nurse With Wound, Christoph Heemann, and the tradition of outsider musique concrète. Lovingly presented as a double LP in a lavish gatefold with printed inner sleeves featuring archival images and notes. Remastered and cut at D&M, Berlin

Bandcamp Daily  your guide to the world of Bandcamp

Kari Faux drops off her deluxe album 'Lowkey Superstar' plus tunes by Shunaji and Samplelov.